Selection of Workshop Speakers and Panelists

Heart for Muslims seeks to present relevant, timely speakers who are active in the field.
Some speakers have security concerns for the people to whom they minister or when travelling abroad. Some names of speakers or their personal details are intentionally omitted on this page. 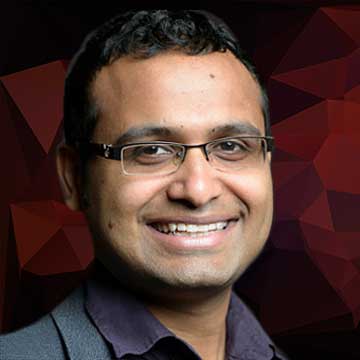 Born in Lahore, Pakistan — the son of a pastor — Pastor Javed began serving in church at a young age. He has served as a missionary in Pakistan, Iran, and Afghanistan. He has also planted a church in Greece.  In the 1990s, a providential relationship formed when Calvary Baptist Church started supporting his ministry efforts.  Eventually, in 2009, he moved to New York with a new vision — mobilizing churches to engage Muslims in the NYC metro area.

Dr. Javed’s advanced theological training is from the Greek Bible College, Davis College and Liberty University. He has earned three undergraduate, three graduate, and three doctoral degrees. His dissertations have explored various subjects from religious influence on the American school system to evangelism and church planting, to Islamic madrases and the treatment that Muslims students have received in the post 9/11 New York City school system. He maintains a blog, www.alfonsejaved.com, and is the author of The Muslim Next Door: A Practical Guide for Evangelism and Discipleship.  Dr. Javed and his wife, Sarah, have two children 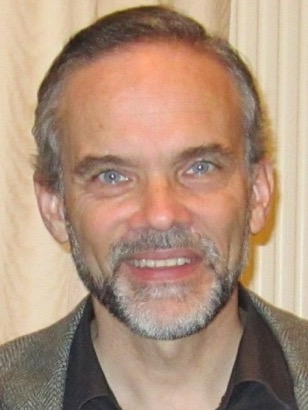 Andrés Prins has traveled, studied and worked in various North African and Middle Eastern countries over the last 30 years.  In 1988, he and his wife were commissioned by Mennonite churches in South America to serve Christ as teachers in Muslim societies—seeking to engage in dialogue, witnessing, peacemaking and sharing hospitality.  Since 2012, they reside in Lancaster, PA.  They feel deep gratitude to God for the many lives they have seen Him beautify and transform! 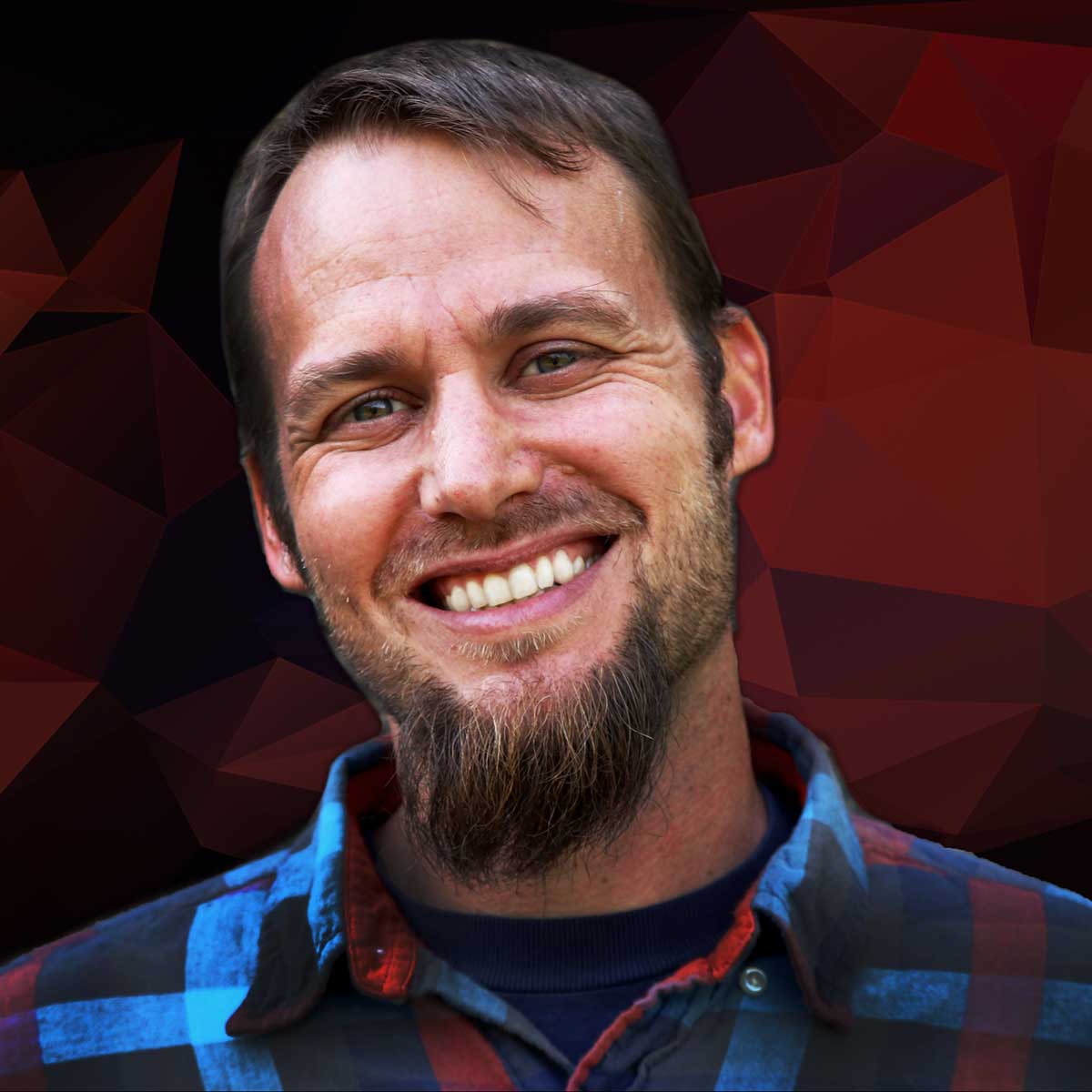 Global Gates is a missionary organization focused on reaching the ends of the earth through gateway cities — cities that attract international communities through which the gospel of Jesus Christ can extend globally, even to regions that may be closed to foreign missionaries.

Chris has been involved in pioneer church planting among unreached Muslim people in New York City, as well as, rural and urban West Africa.  He is also the author of Superplan: a journey into God’s story and ethNYcity: The Nations, Tongues, and Faiths of Metropolitan New York.  Chris lives with his wife Nichole and their three children in New York City. 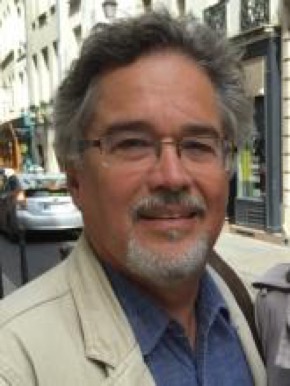 Founder | Learning from the Least Project

Rev. Andrew Bush with his wife Karen have served internationally in Christian missions for more than thirty years. Presently, he is the founding Director of the Bethlehem Center for Global Peacebuilding and Justice in Bethlehem in the Palestinian Territories. This is a project of Bethlehem Bible College. The goal of the Bethlehem Center is to equip through on-site workshops and semester-length courses, support, and learn from peacebuilders in Israel, Palestine and throughout the world. Previously, Andrew and Karen served for twenty years with the Palestinian Bible Society near Ramallah. They were one of the only American families to live on the West Bank throughout the Second Intifada from 2000-2005. Andrew has a concern for Christians to embrace Jesus’ command to love one’s neighbors in whatever context they live. Andrew has authored several books including Learning from the Least: Reflections on a Journey in Mission with Palestinian Christians and Millennials and the Mission of God: A Prophetic Dialogue. Andrew is available to answer questions you have concerning his work. His email is akbushes@gmail.com 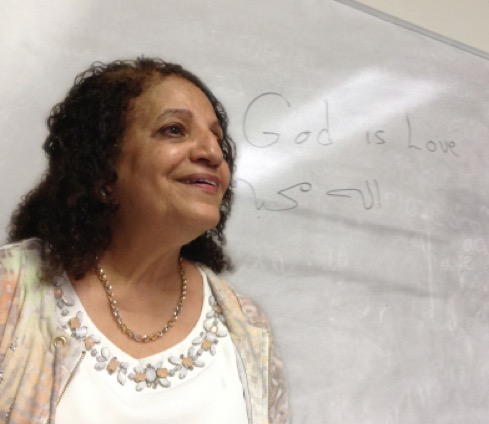 Dr. Fadia Farag was born into a Coptic Christian family in Egypt. She earned a degree from the Medical College in Cairo and worked as a successful pediatrician, married and has two children. She moved to the US in 1990 and later continued her medical career doing genetic research at Mount Sinai Hospital in New York.

Throughout that time, she saw miraculous healing in her family and her own body and was moved to trust deeply in God’s leading. She began to lead a group from Times Square Church in Muslim outreach on the street but did not see fruit from street debates and instead steered the group into deeper prayer. In 2003, she felt called to co-found a teaching center for immigrants. The Brooklyn Arab-American Friendship Center opened in 2004 in Bay Ridge within five kilometers there are 16 mosques and Islamic centers.

The Friendship Center offered free ESL classes and a variety of other physical, emotional and spiritual supports, especially to Muslim women. In the last 15 years as executive director, Dr. Fadia has seen healing, revelations and redeemed lives.

Her theme is “Love never fails” (1 Cor. 13:8). Dr. Fadia has also led the Times Square Church translation ministry for over a decade, overseeing 40 translators and 8 languages. She is a guest speaker at NYC churches and the Heart for Muslims Conference. 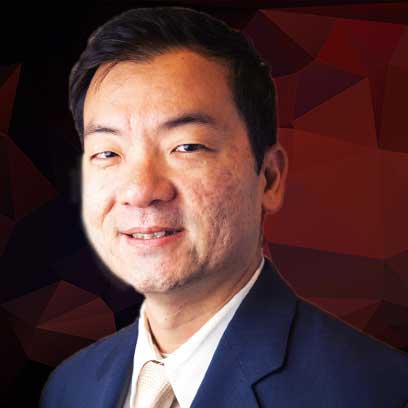 In his pastoral role, Jerry oversees more than a dozen ministries worldwide ranging from church plants to a ministry that serves children who live on the street.  Since 2000, he has led International Ministries with Brooklyn Taberbacle’s multicultural congregation and began the church’s Global Mission Ministry.  The ministry provides prayer support, organizes teams and has equipped hundreds of believers for mission trips throughout the world.  The teams support local ministries’ community outreach: medical clinics, English classes, computer classes, and children and youth programs.

In 2006, Jerry founded World Compassion Fellowship, a non-profit organization which holistically serves the poor and the persecuted around the world.  It partners internationally to provide relief, medical care, development and training.  Current projects include serving Syrian refugees, Iraqi refugees and families in need of medical care in Lebanon. 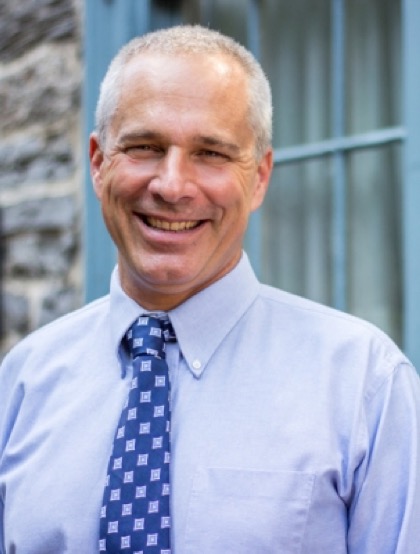 Jonathan Bornman served with his family in Senegal as a Bible teacher and prior to that in Burkina Faso developing water resources.  As a consultant for Christian-Muslim relations, he has traveled extensively, equipping Christ followers to better relate to their Muslim neighbors.  Currently, he is a PhD candidate researching Sufi commitments to nonviolence in the American immigrant context.  Jonathan, and his wife, Carol, enjoy sharing hospitality with their Muslim friends at home and abroad. 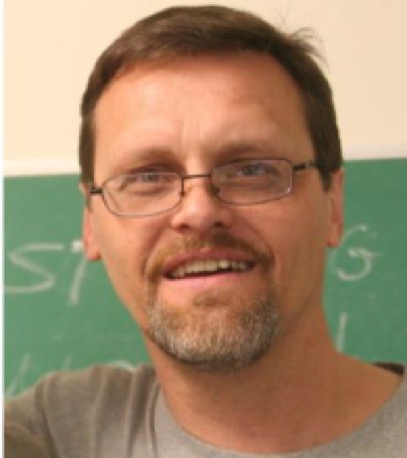 For over ten years Larry has led Urban Nations in ministering to New York’s immigrant Muslims and other Unreached People Groups.  Larry has been involved with urban ministry for more than 25 years.  He has also served as a teacher, NAMB Church Planting Strategist and a planter/pastor of several successful congregations in New York. 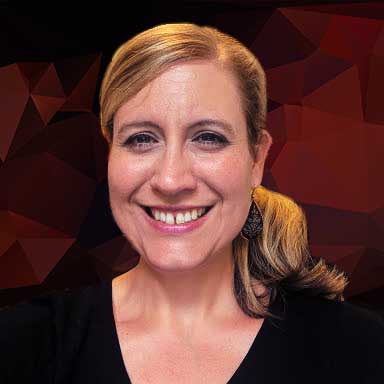 Valerie’s role involves oversight and development of staff, as well as providing training for ministry partners/ volunteers.  She desires to connect missional believers with opportunities to serve and reach international students.  She gives leadership to CoMovement — a network of faith-based groups working among international students in New York City.  She is a chaplain at New York University, where she founded the English Connections program for international students.

Valerie also serves as adjunct faculty for Alliance Theological Seminary (ATS) in the areas of Missions and Evangelism.  She has earned both a B.S. and M.S. in Biblical Studies and is currently working on a Doctorate in Ministry degree at ATS.  Valerie’s hobbies are vocal performance and traveling.